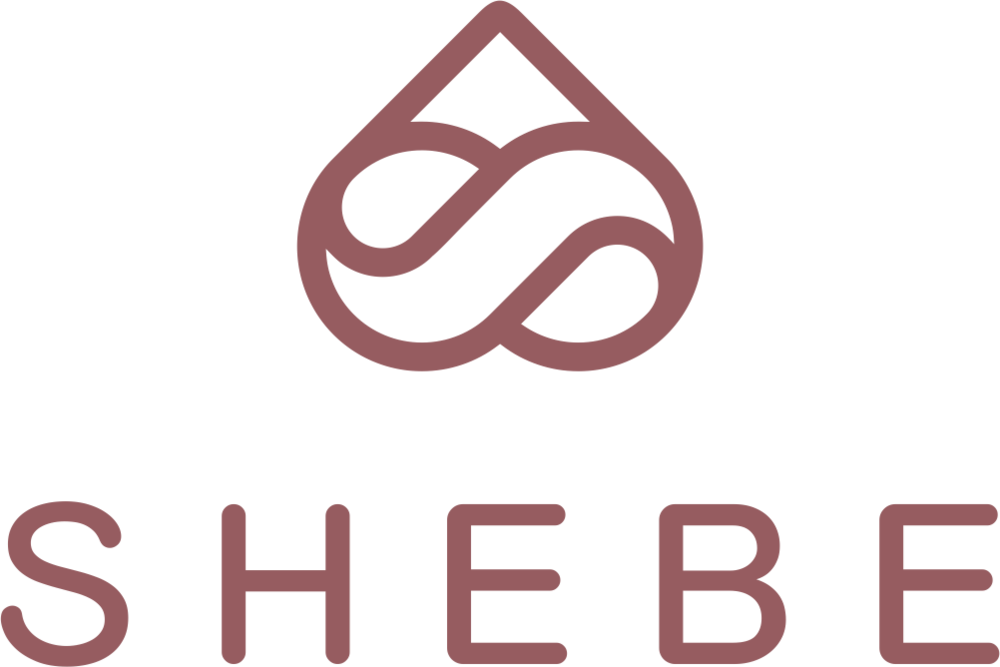 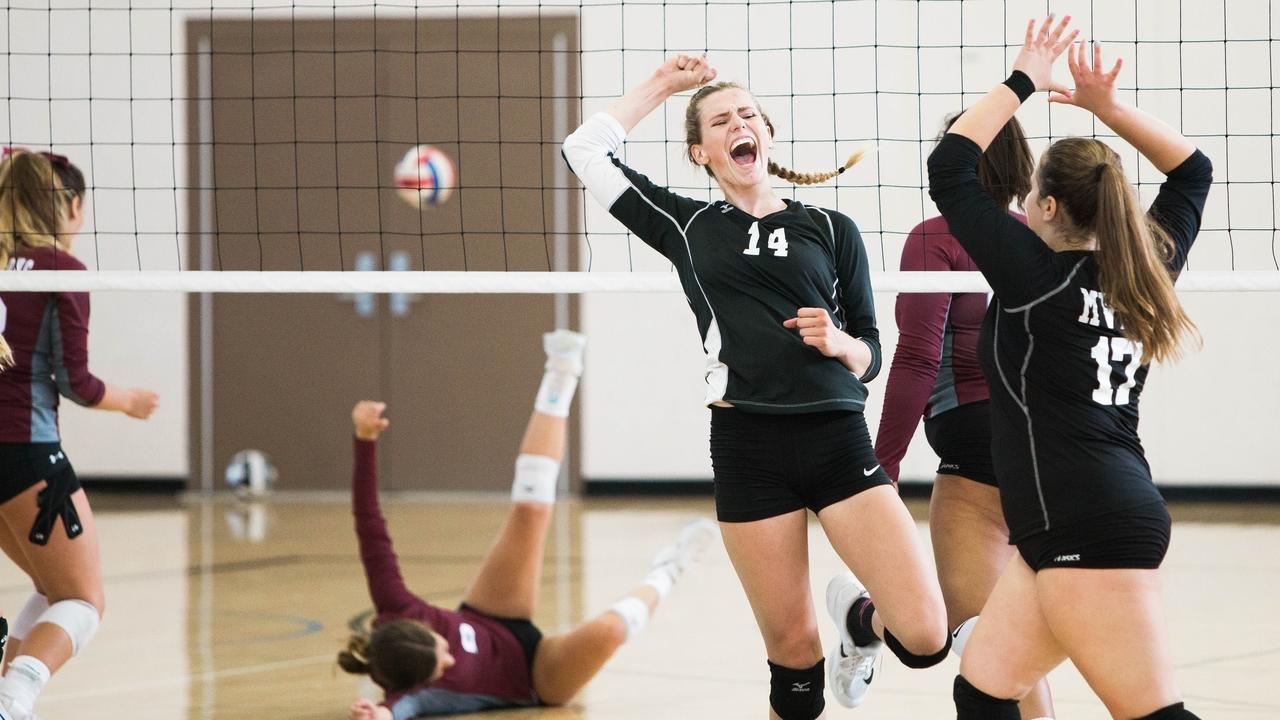 The first step to being coachable is self-awareness. One thing that's really important to understand is that mindset is the most critical part of being an athlete, because the way that you set your mind is the way that you move your body. One of the initial steps that you can take in setting a mindset is going straight to the facts. In other words, you need to have a very black-and-white statement about what is not going well. Once you have this factual statement, you can begin to reframe your thoughts.

As an athlete, you need to ground yourself and decide what kind of athlete you are.

Importantly, you need to get very concrete and black-and-white about this technique when you're coaching yourself or responding to feedback from others. You don’t need a statement like, “I am bad, I suck, I can't do this.” When you over-identify with negative thoughts, you feel negative about yourself. As a result, you’ll actually continue to play worse because the mind will tell the body how to move and how to act.

A second skill that’s really good for mindset is to understand what your flow looks like and what that sweet spot looks like for you. Basically, you need to memorize what works so that you can practice it over and over again in your mind. Visualize it.

How to Deal with Negative Thoughts

The same principle holds true for negative thought patterns. If you're struggling with negative thoughts overpowering your mind and becoming the only thing you can think about, the biggest mistake that you can make is trying to to push it away and get it out of your head.

Of course, you might feel a sense of urgency to make certain aspects of your game improve when you're playing a sport, but you should actually feel an urgency to improve this off the court as well. You need to do both to truly rid yourself of negative thought patterns. That said, as mentioned above, the single biggest mistake you can make when you experience negative thoughts is trying to push them out of your mind or ignore them.

One of the things you need to do before you go positive is to give yourself a neutral starting point.

If you're pushing thoughts out of your mind, then you’re naturally spending a lot of time and energy thinking about them and trying to find ways to get rid of them. At the end of the day, it’s just a lot of wasted energy.

The other option is to actually spend time and attention on your thoughts so that you can reframe them with self-talk. Self-talk is this idea that you can have a conversation back and forth with your mind. With this strategy, you're taking a negative thought and re-framing it in a way that is controlled.

You are not ignoring the negative thought, and you are not pushing it away. It may seem counterintuitive, but you’re actually leaning into it so that you can begin reframing it. At first, it may feel uncomfortable, but you're going to feel so much more in control when you take a negative thought and reframe it. This turns a negative pattern into a positive, constructive, and encouraging one.

One thing that a lot of athletes like to focus on is positive affirmations and positive talk. This makes sense because it sounds light and positive, and it can be great. One of the things you need to do before you go positive, however, is to give yourself a neutral starting point.

There’s this connection between mind and body. If you control one, the other will follow. It’s very real, and it’s very cool.

Now, when I'm talking about neutral statements, I’m talking about facts or objective statements. So, what is a fact? A fact is something like, “My teammate is not high-fiving me.” That's a fact. It’s neutral because it's very black-and-white. On the other side, an example of a non-neutral statement might be, “My coach doesn’t like me.” Instead, make an observation, such as, “In reality, my coach was really busy at practice talking to five other players, so he didn’t have time to speak to everyone.”

Neutral statements are very objective, black-and-white, and factual. They have no emotion to them and can’t really be interpreted. They just are what they are. “The volleyball is white with a black stripe on it.” This is a neutral fact statement. There is no interpretation. Your neutral statements should be just as factual as that.

What Kind of Athlete Do You Want to Be?

So, you first have to know yourself. You need to have self-awareness before you create a strategy to get your mind right on the court. No one's ever going to be able to give you that answer.

Learn self-awareness and how to trust yourself. Know what kind of player you are.

That being said, every single athlete is going to want to be a different person, a different kind of athlete. Because of this, you can’t just have a general statement of encouragement or advice that applies to the whole world of athletes. Ultimately, every athlete has to decide that for themselves.

There’s this connection between mind and body. If you control one, the other will follow. It’s very real, and it’s very cool.

Girls can get to know themselves and learn about themselves through what they value. If we know our values, then we can trust ourselves. If we trust ourselves, we can know how to act and what to anchor ourselves to when we’re in difficult situations, on or off the court.

When it comes to team-building, it’s just as grounded because teamwork requires the trust of a whole unit. Trust is the number one level when you're working on building a player or a team. Learn self-awareness and how to trust yourself. Know what kind of player you are. Then, do it all as a team. The rest will follow.

Stay connected with news and updates and inspirational messages. 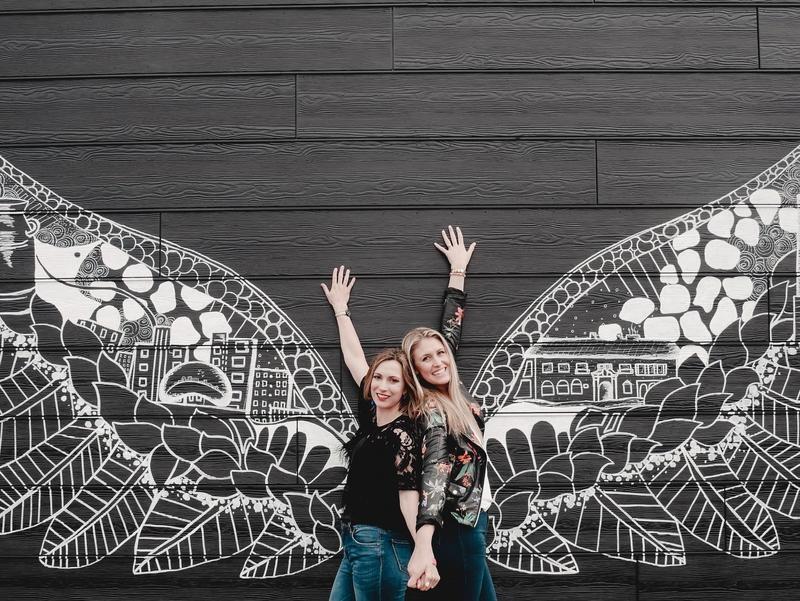 Be the first to know!

We release new trainings all of the time and we want you to be the first to know. We are a growing company that has BIG dreams. Sign up here to keep up with our new training programs, public events and buzz worthy content.